According to the CDC 29 million people in the United States (9.3 percent) have diabetes. 1.7 million people aged 20 years or older were newly diagnosed with diabetes in 2012. Non-Hispanic black, Hispanic, and American Indian/Alaska Native adults are about twice as likely to have diagnosed diabetes as non-Hispanic white adults. 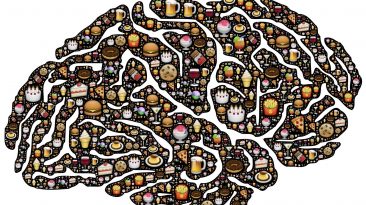 Do you have what it takes to age like a true expert? 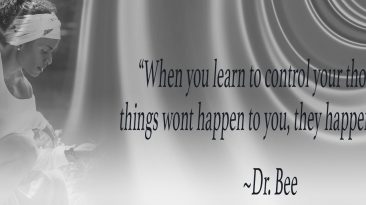 What It Means To Live A Balanced Lifestyle

"HAPPINESS IS A CHOICE. NO ONE CONSCIOUSLY CHOOSES TO BE MISERABLE. BECOME A CONSCIOUS BEING, YOU WILL EXPERIENCE HAPPINESS FROM WITHIN."

Contact Us Today For Your Healthy Living Concierge Services